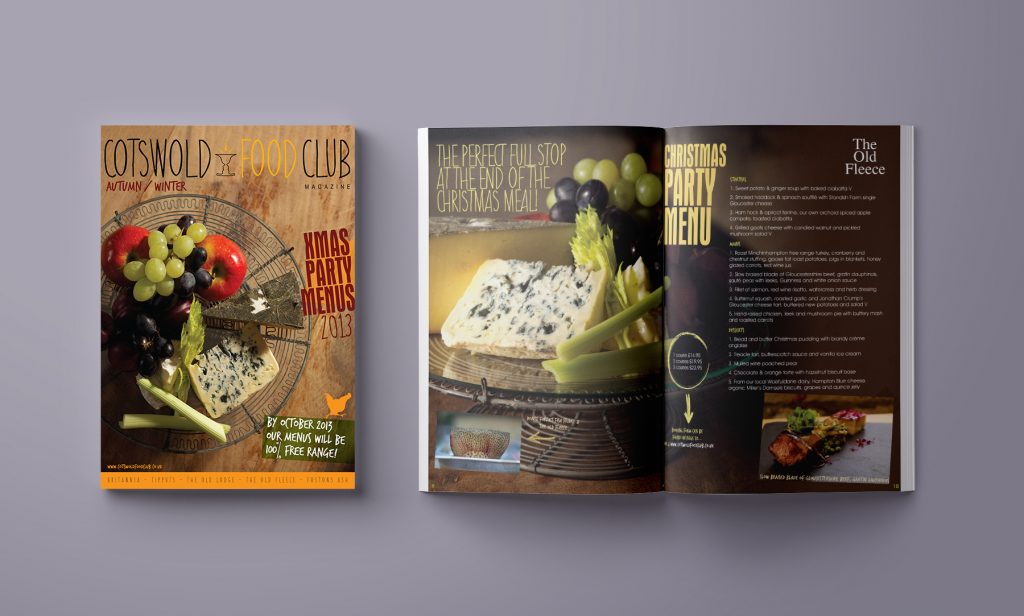 The Cotswold Food Club asked us to produce their Christmas party menus but we felt that they also needed to increase their customer engagement so suggested a magazine format.

Christmas party menus always sound great but you never really know what you’re going to get until the food starts to arrive – and it can sometimes be a bit of a disappointment. We asked the chefs to produce some of their dishes in advance so that we could photograph them for the magazine. This had the added bonus of helping them to consider their plating and giving them something to live up to.

We took their menus and added in a couple of recipes, some offers and news about the group. Laid out in a magazine format, with the photographs we’d taken, and printed on uncoated paper, it was a very nice publication to have on the tables and at the bars. The pubs serve food all day so the magazines were a handy thing for customers to flick through while waiting for their friends to join them and, in turn, became a talking point. Christmas was booked up fast! 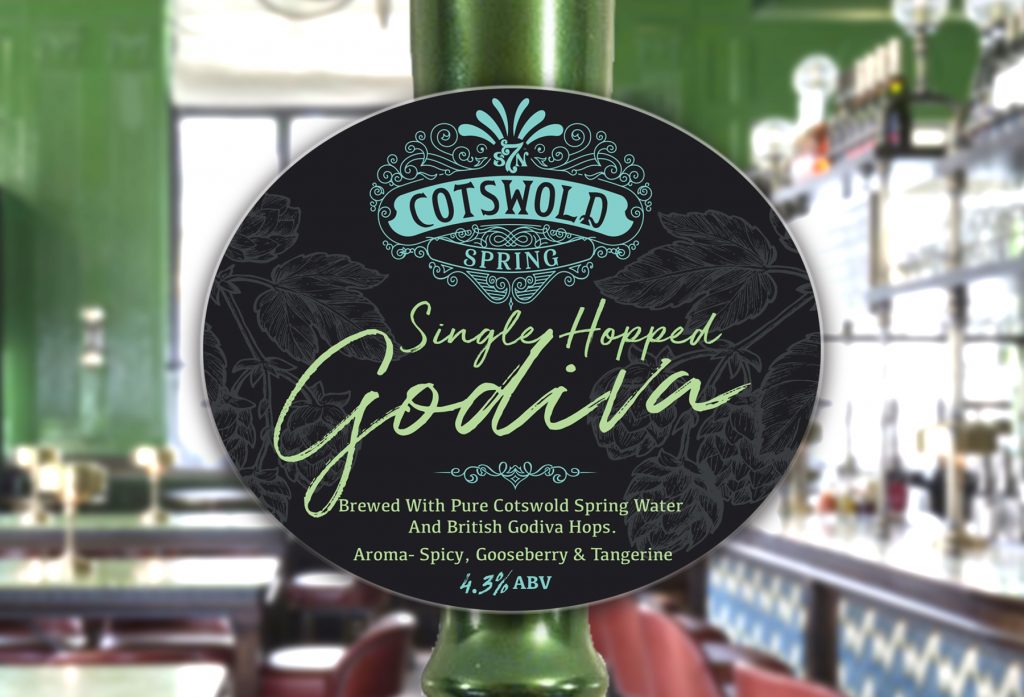 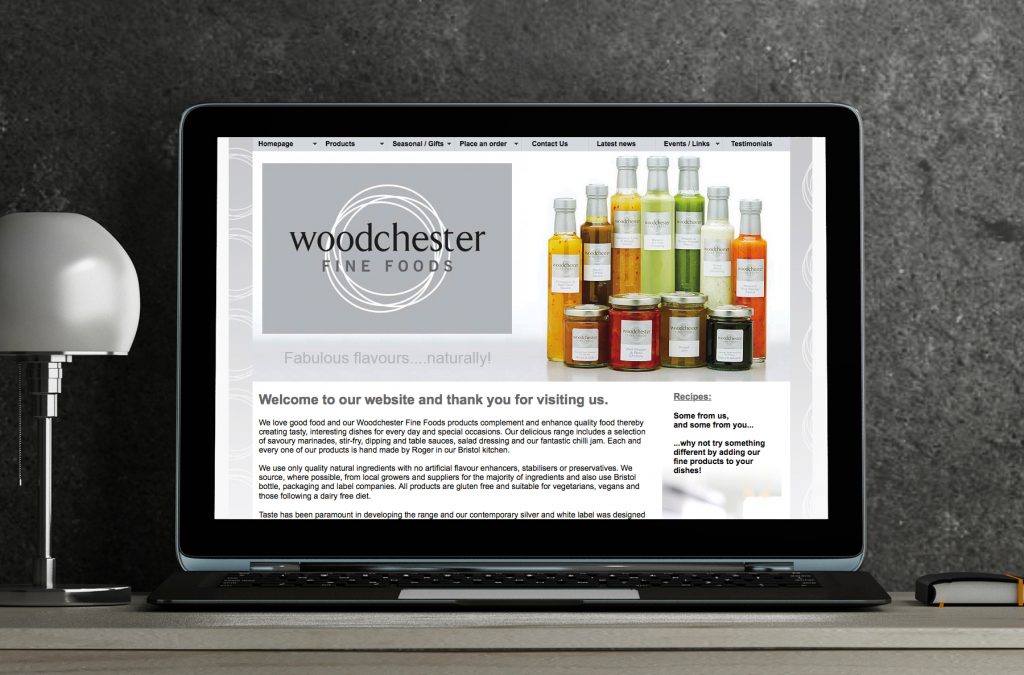 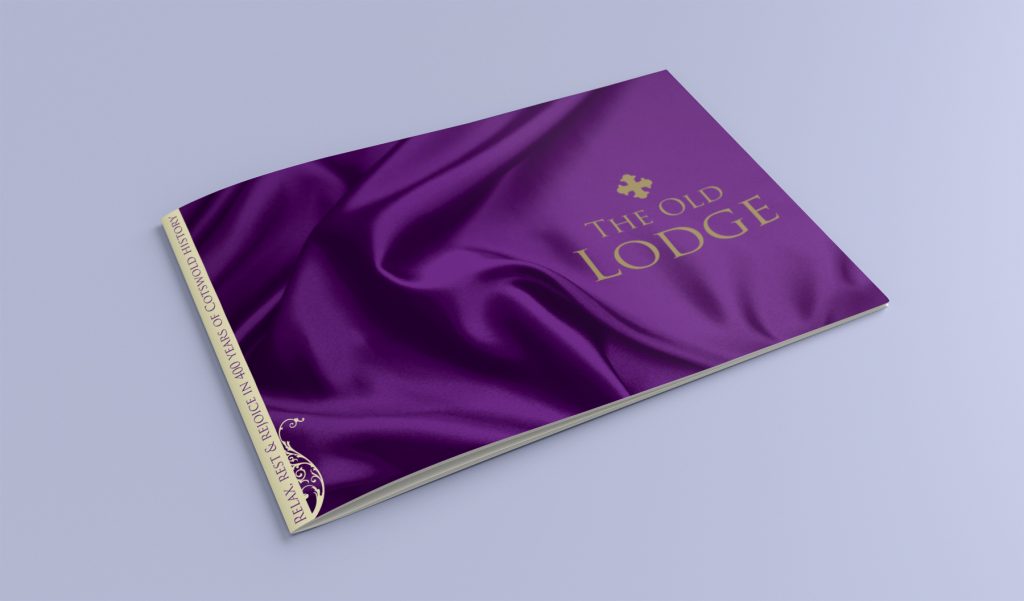 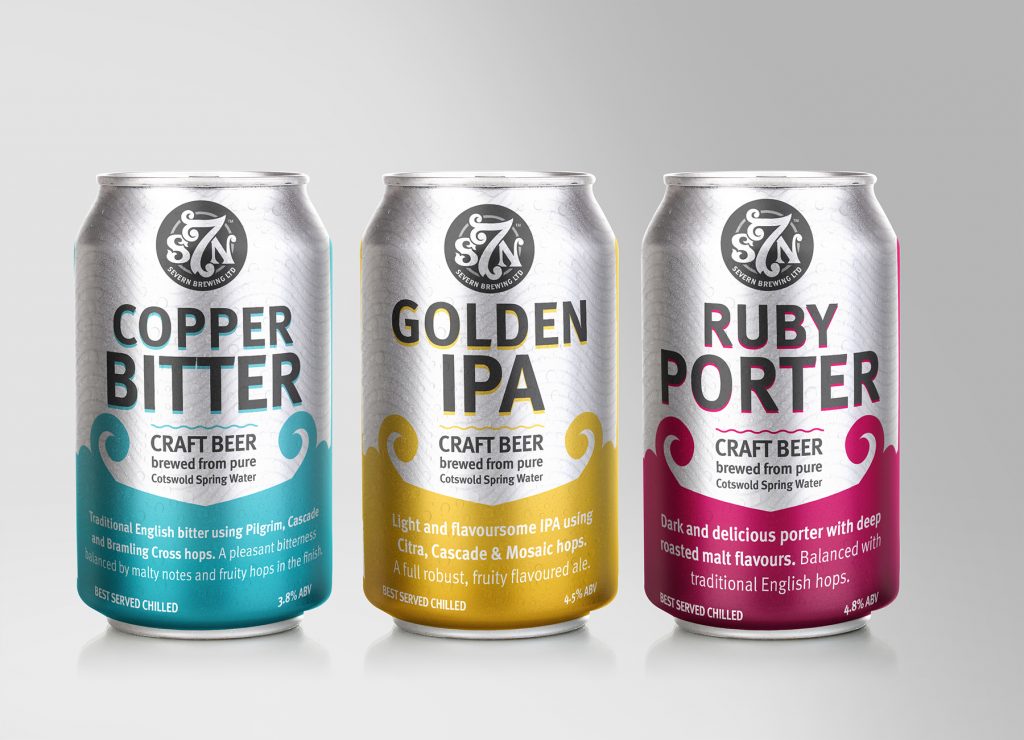 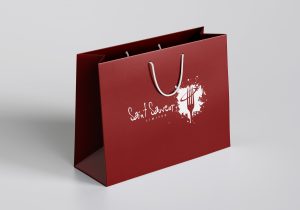